GLOVIA G2 Debugging tool enables any programmer whether familiar with G2 source code or not to step through GLOVIA G2 VM code and examine or modify its state to help track down bugs. It uses dockable user interface and can be used as Microsoft Visual Studio Add-in. A dockable toolbar can be attached, or docked, to its parent window, or it can be detached, or floated, in its own mini-frame window.

GLOVIA G2 Debugger helps the process of finding and resolving of defects that prevent correct operation of computer software or a system. Debugging tends to be harder when various subsystems are tightly coupled such as in GLOVIA G2, because changes in one may cause bugs to emerge in another. GLOVIA G2 debugger makes the job of a programmer easier in finding and fixing the bugs in customized code.

A user of a program that does not know how to fix the problem may learn enough about the problem using G2 debugger to be able to avoid it until it is permanently fixed.

Download CrescentOne data sheet to learn more about implementing our GLOVIA G2 Debugger at your company.

Manufacturers in varied industries around the world rely on CrescentOne to provide flexible, reliable and affordable solutions to manage their operations. 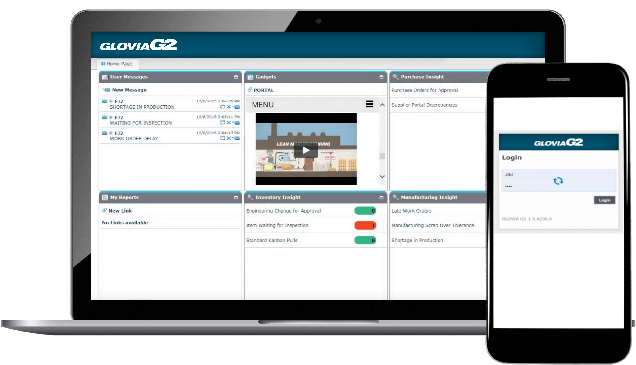 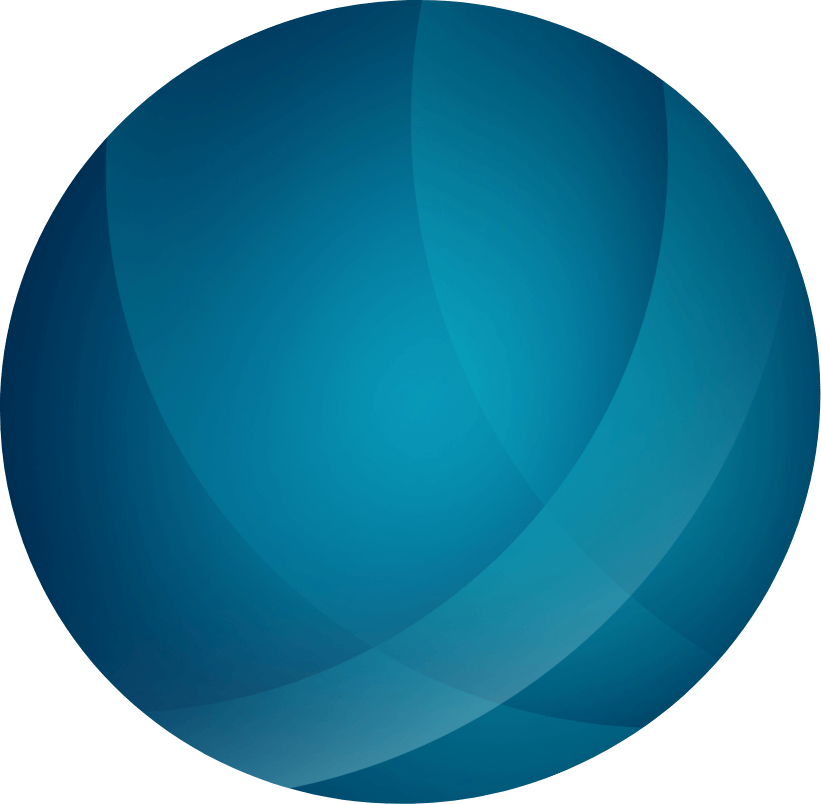